Brexit and Meribel – a view…. Recently someone asked for us an opinion on this and how we could be affected. So here it is….

This is merely the opinion of one of our team. Is he qualified to give this opinion? Probably not as he is technically only a ski instructor but he has been in Meribel since 1998 and since that time has seen France and Meribel switch from the Franc to the Euro – during which time there was huge economic worry and uncertainty. The exchange rate has moved up and moved down from high to low. There has been bumper seasons with amazing snow and some terrible seasons with very little snow on the hills. He’s experienced the highs and lows of Meribel and this opinion is simply formed from there.

Skiing IS KING. Both literally and metaphorically.

Meribel and the 3 Valleys is probably the best skiing in the world. The mountains are superbly linked, the infrastructure has been supremely thought out and it has developed to ensure smooth skiing no matter the conditions. My very basic simple view is that we’re going to be OK. From our side we would have preferred life to stay the way it was but it didn’t. But the world is still going to want to go skiing and we are thankfully placed in the best place in the world.

Socially we hope that it causes no divide or tensions between les amis Francais and business wise we are on our toes – we are watching the exchange rates and we are ready to react in the best way we can to keep on offering the best ski instruction in Meribel.

Businesses who sit back and are prepared to do nothing may struggle – just like they have done at various moments in time over the last 20 years and probably longer. Certain products may need tweaking and we need to be alert and ready to move in a positive and accepting manner.

Skiing IS KING. Over the last 20 years I have seen exchange rates fluctuate hugely, I have seen snow conditions vary magnificently, I have seen many external issues which could have affected our sport – but it hasn’t.

Brexit might result in the UK leaving the EU but we love skiing, we will make the most of everyday and be thankful for everyday we have on that hill. We’re prepared to make the most of whatever comes our way and believe that good, honest hard work will make sure that Marmalade, Meribel, Les 3 Vallees and most importably the sport of skiing will remain.

Bring on the winter…….. #aveczest 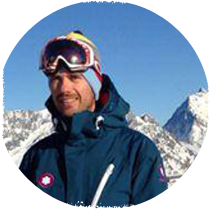 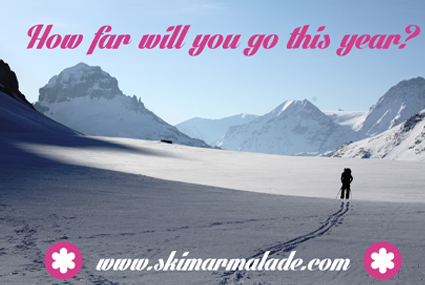 Who knew Da Vinci was such an avid skier and sportsman amongst all his other great traits? As we step into Autumn and start to see the first signs of… 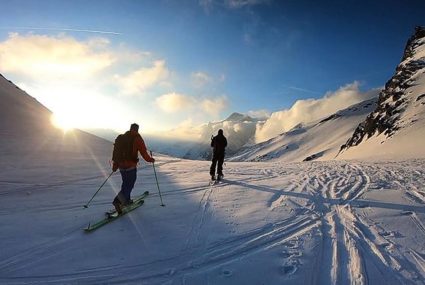 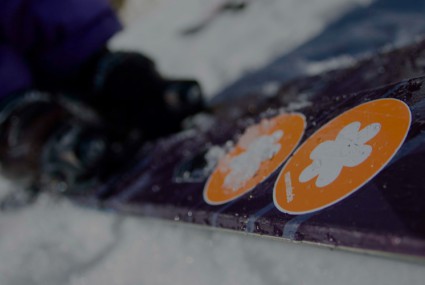 Bob Dylan nailed it – the times they are a changing. But this time Bob it’s for the better. There could be an argument to say that some of these…